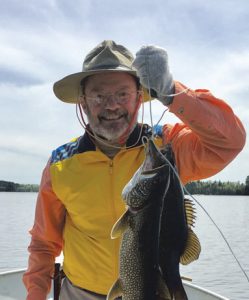 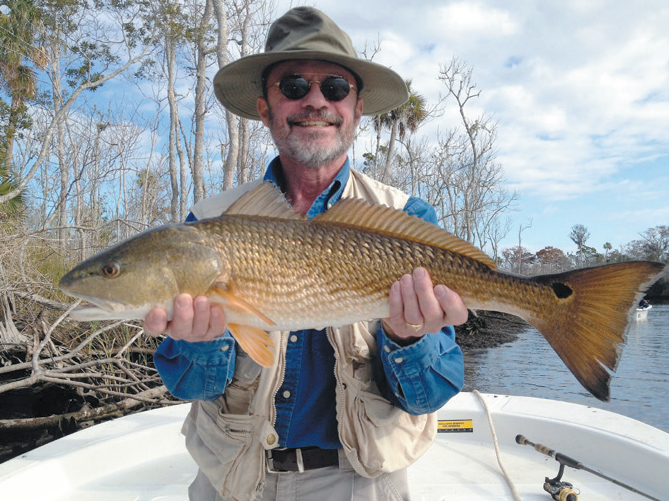 Bill Swann was elected to the circuit court bench four times in partisan elections.  During thirty-two years (four eight-year terms) he made that circuit court the most productive trial court of record in Tennessee.  His growth in faith and love was less methodical but more important.

In this book Swann gives you a piercing insider’s view of politics as it really works.  Judge Swann retired in 2014 and now mediates cases in Knoxville and surrounding counties.  He also serves the state as an interchange judge when needed.